Challenge and requirements for successful pregnancy in cattle

Challenge and requirements for successful pregnancy in cattle

Eduardo de Souza Ribeiro is originally from São Joaquim-SC, a small agricultural town located in southern Brazil. He grew up on a family farm, where his interest in food animals and agriculture began. In 2004, he started his studies in the School of Veterinary Medicine at Santa Catarina State University. During his undergraduate studies, he was actively involved with research in embryology and developed a passion for science and reproductive biology. 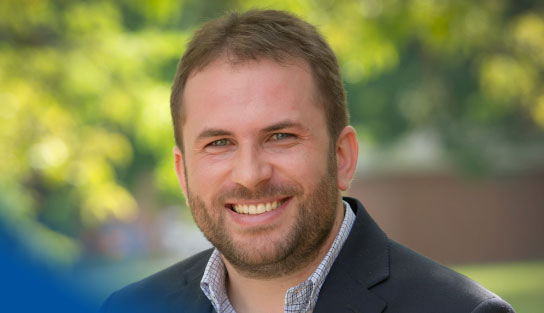 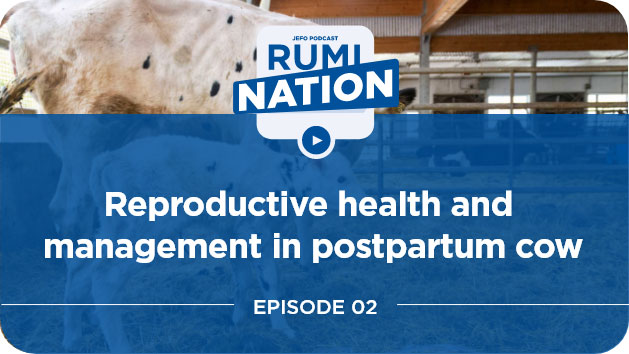 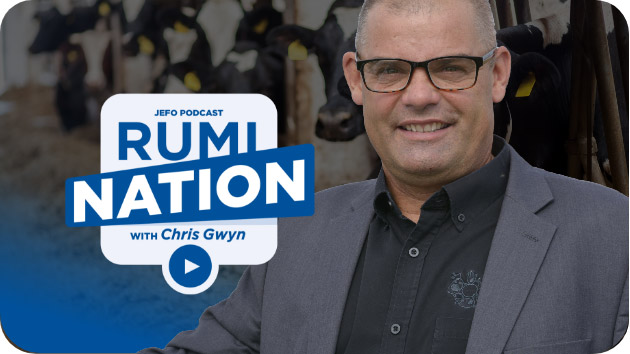 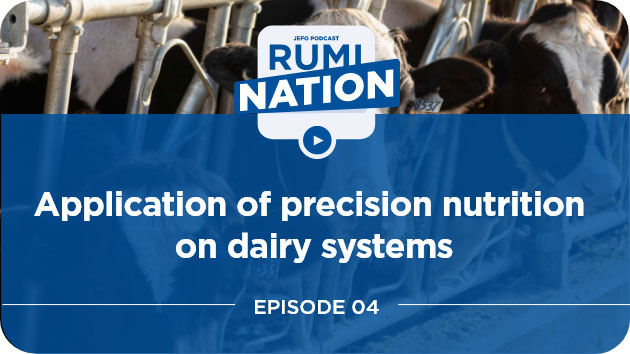 Let’s remind the audience where you see the current status of reproductive efficiency in the North American dairy herd.

If we look at every metric, in large datasets from both the US as well as Canada, they tell the same story. And I think the first message that they tell us is that we are making progress. So dairy producers, they are improving reproductive efficiency in their herds, at least for the last 15 to 20 years. Another thing that we can take out of this large data set is that we still have huge variability. So, we still have herds that do very poorly in reproductive management, and herds that are excellent in reproductive management. […]

So, let’s talk about embryonic loss.

Excellent questions. To facilitate our discussion, I like to divide pregnancy losses in two types:

One is the early pregnancy losses that happen before early diagnosis of pregnancy. So, we’re talking about the losses that occur in the first 30 to 40 days.

People might have an idea of the percentage that they are losing in the interval from the 30 to 40 to the 60 to 90 days but the losses after that are normally called abortion by producers. So, you have to put those out together. And sometimes the information is not entered correctly in the software that the producers use for management. So, if you put out together, it’s not uncommon to see farms with 20–25% losses. So, we don’t have large statistics on that number, which is a problem. So, we don’t actually know what the average in North America will be. But based on our experience, there’s a lot of herds on their range of 20–25% losses. And what producers should aim is to reduce that number the most they can. And if you’re close to 10%, I would say that that’s good. […]

On average, when we do studies, fertilization is around 80–85% for cows that have a successful ovulation around the time of breeding. So then, based on that, you could estimate how much you’re losing based on the percentage of cows that are pregnant after the first diagnosis. But why you should work on is just to try to improve your pregnancy for AI. Basically, if you’re doing that, you’re reducing failures with time of insemination, fertilization of the egg, and also early embryonic losses or early pregnancy losses.

What are some of the things that a producer can do to minimize these losses, enhance the pregnancies through the early term, and in the end, minimize the losses in short and medium long term?

There are a few things that can be done. One is related to the genetics of the herd. It’s not something that will have a huge impact immediately, but in the long term, it becomes important. So, it’s important for producers to include fertility, health and longevity of traits in their genetic selection program. In the long term that will help and as more research is done in this area, more markers are included in those genomic tests. […]

So, take home messages for our audience today. What would you remind them to emphasize if they really want to try and maximize reproductive performance?

I think the first thing is to realize that excellent reproductive efficient is possible. So, we’ve made a lot of progress in the last 15 years. That improvement that we observe in reproduction was done in parallel with improvements in milk production, as well. […] 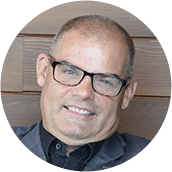